Scourge Privateers make great use of monsters within their armies. The Kharibdyss is one such example; dragged from the depths of the oceans, it is brutish and slow-witted, and rampages through terrified enemy battle lines.

The Kharibdyss is notable for having 5 heads. There are 4 small heads, each of individual design, and one larger head that is covered in spikes and has an extended lower jaw. To make the Kharibdyss look like the sea-dwelling creature that it is, there is a specific chest plate, left and right front talons, set of back spines, and spines to add to the legs. The tail is also unique to the Kharibdyss.

There are also two Beastmaster Handlers included, armed with cruel goads and whips. Such fearsome weapons are required to keep their ferocious beasts in check.

This plastic kit contains 58 components with which to make a Kharibdyss, or War Hydra, and is supplied with a 120mm oval base. 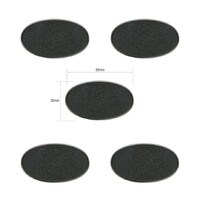 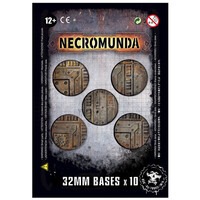