This heroic Dungeons & Dragons adventure book takes players from levels 1 to 13 as they journey through Baldur's Gate and into Avernus, the first layer of the Nine Hells. Baldur's Gate is among the most iconic locations in fantasy culture. A mist-cloaked metropolis on the Sword Coast, it’s a place of history and a home to heroes. The book introduces the infernal war machines to fifth edition D&D—battle-ready vehicles, which you can customize as you blast off into the Blood War. Dungeon Masters will entice their heroes with devils' deals, designed to lure adventurers with the ultimate temptations of power and treasure.

Save Baldur’s Gate from being dragged into Avernus and its citizens from becoming fodder in the vicious battle between demons and devils known as the Blood War. Set in an unforgiving plane and packed full of fresh adventures, chilling monsters, and brand-new mechanics, Descent into Avernus gives Dungeon Masters all they need to lead their adventurers into the Nine Hells.

Devils lurk in Avernus, ready to lure adventurers with ultimate temptations of power and treasure—for a price. Dungeon Masters have the tools to bargain for their players’ souls in exchange for their greatest wishes. Rules for the hierarchy of devils, what they can offer, what they expect in exchange, and how to form contracts are all included. Will your party resist temptation or give in to their desires? 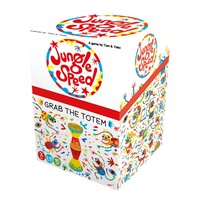 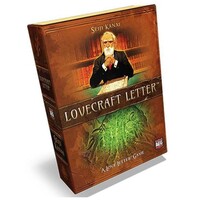