Typically seconded to the Astra Militarum, Valkyrie Assault Carriers deliver troops directly to the front, hovering in place to provide fire support, before blasting off to take on enemy aircraft. Versatile weapon hard points allow them to be kitted out to take on a wide range of ground targets and aircraft.

This box allows you to build Valkyrie Assault Carriers armed with a lascannon or multi-laser, and Vendetta Assault Carriers armed with twin lascannons. Both of them can be loaded up with additional lascannons and rocket pods. The ability to hover, plus transport troops, makes them perfectly suited for scenarios in which you pick up or drop off soldiers, as well as engaging ground targets with strafing runs.

- 4 plastic Astra Militarum Valkyrie Assault Carrier miniatures (can also be built as Vendetta Assault Carriers)
- 4 Aeronautica Imperialis bases (each base designates the model’s front, rear and side arcs, has speed and altitude dials as well as a clear stand to connect the aircraft to the base)
- 1 Valkyrie Squadron transfer sheet 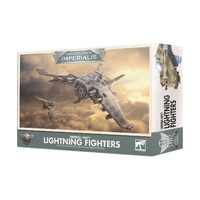 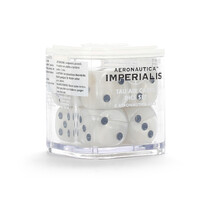 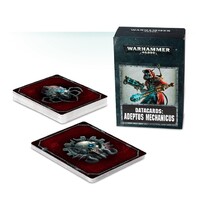